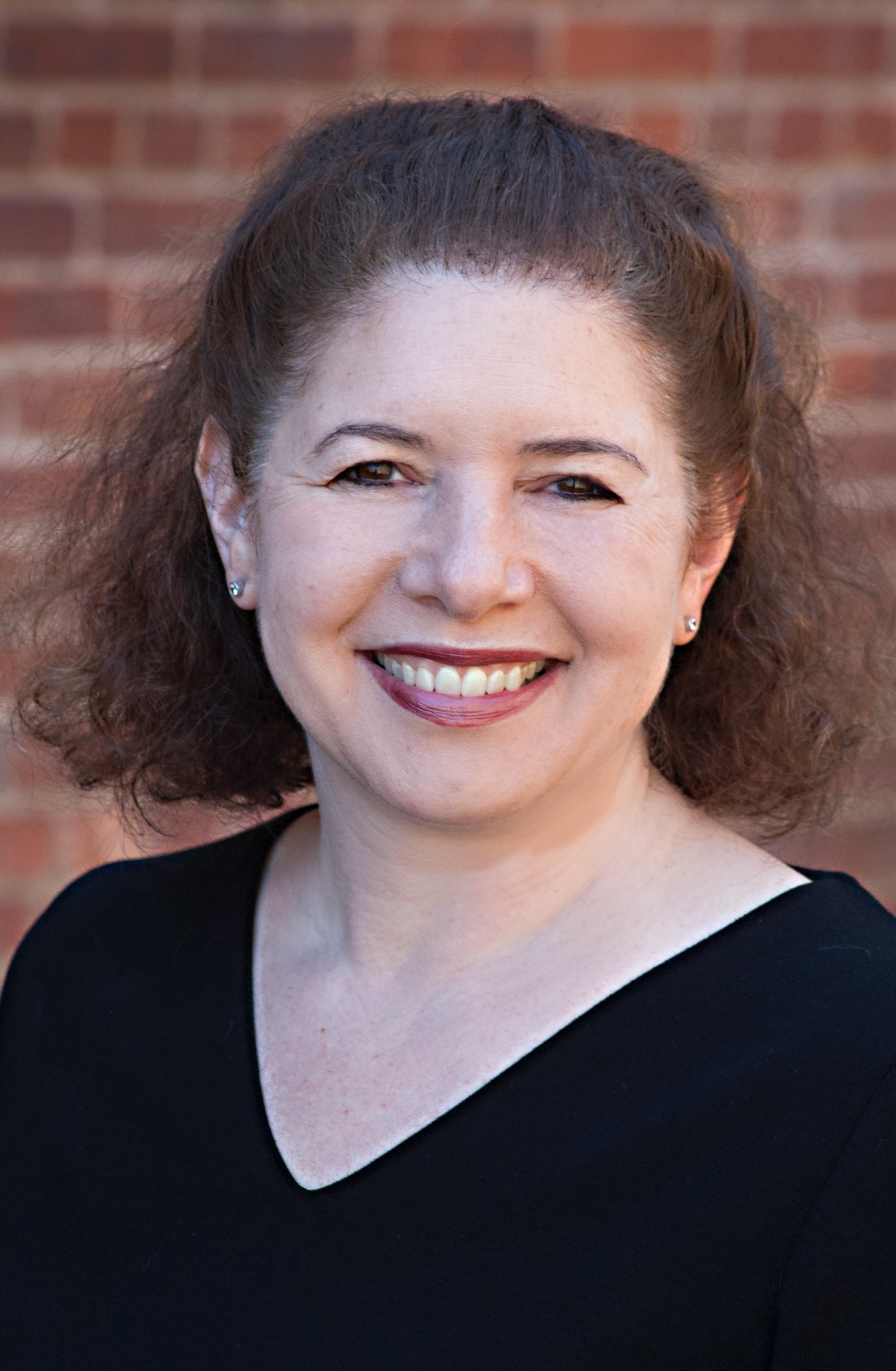 Founded in 2019, TvS Media Group LLC  is a boutique public relations and consulting firm specializing in book publishing, entertainment, and brand management, with particular expertise in children's and young adult media. Founder and President Tracy van Straaten has 30 years of publicity, communications, and marketing experience, and she has created hundreds of campaigns for bestselling, award-winning, and debut authors, as well as beloved characters, celebrities, and brands.

Over the course of her career, she has directed media campaigns and strategy for more than 200 New York Times bestsellers, including Suzanne Collins’s bestselling The Hunger Games series; He’s Just Not That Into You by Greg Behrendt and Liz Tuccillo; Olivia by Ian Falconer; and the re-launch of the Eloise series by Kay Thompson and Hilary Knight, for which van Straaten received a Literary Marketplace (LMP) Award for publicity campaign. Her longstanding media and industry relationships and vast network of national contacts across all media platforms have resulted in an impressive track record of high-profile placements.

Tracy van Straaten has held publicity and marketing positions at Little, Brown and Company, HarperCollins, William Morrow, Simon & Schuster, and, from 2006-2019, Vice President of Communications, Publicity, and Educational Marketing for the Scholastic Trade publishing division. She served on the board of the Children’s Book Council, holds a B.A. in English and Art History from Hamilton College, and earned a master's degree in Children’s Literature from Simmons University in Boston. In 2017, she received the Simmons University Alumni Achievement Award for Excellence in Children’s Literature. She currently serves on the board of The Carol Shields Prize for Fiction. 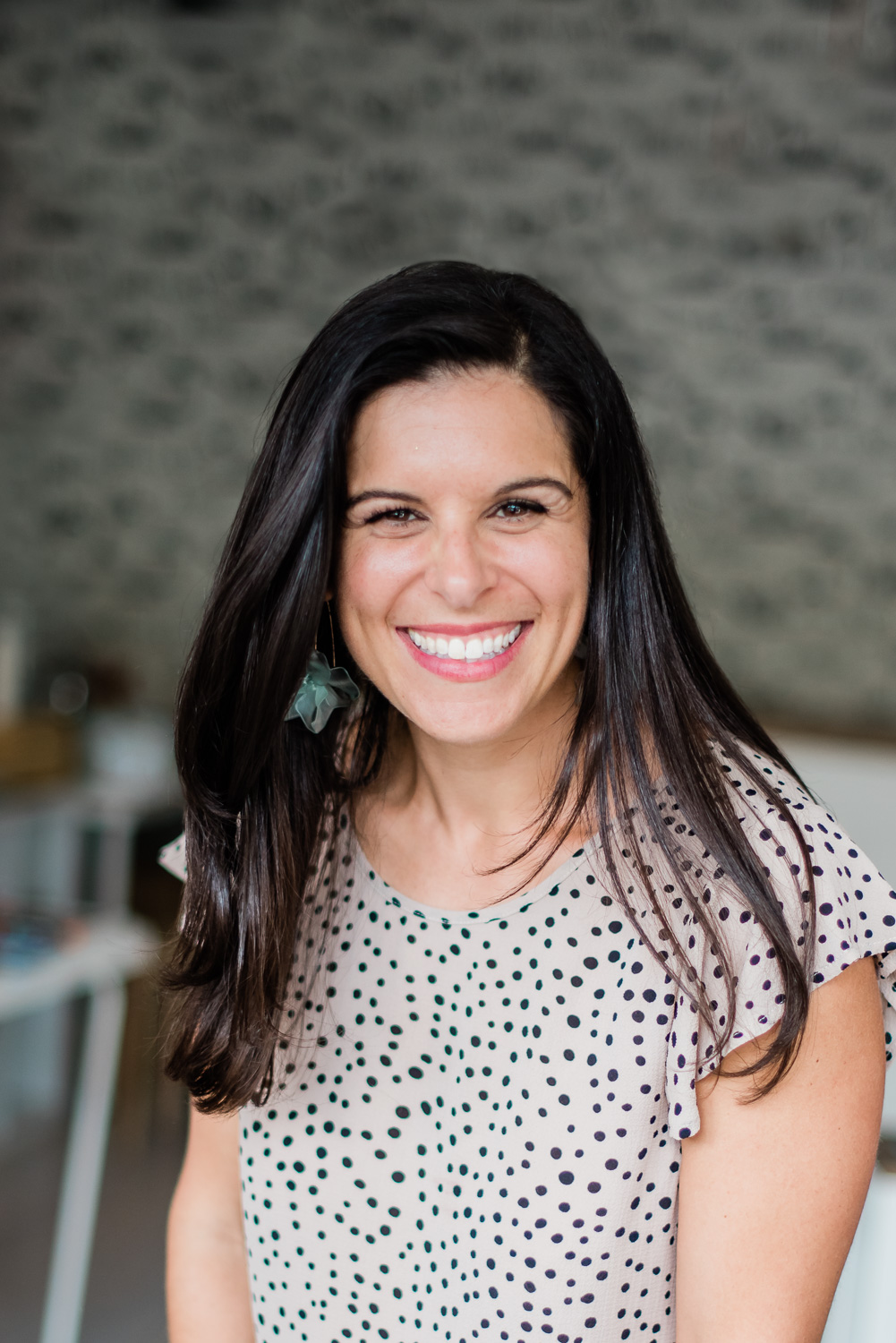 Publicity Manager Melissa Bloomfield began her career in book publicity in 2002 working for a boutique PR firm in New York City after attending the NYU Summer Publishing Institute. She subsequently held publicist positions at McGraw-Hill and Scholastic in New York before moving to Atlanta in 2007 where she led the publicity department at Peachtree Publishing, an independent children's book publisher until 2013.

Bloomfield then founded a successful wedding and event planning firm in Atlanta that was consistently chosen as a Wedding Wire Couple’s Choice award winner and featured widely in wedding blogs and magazines. In 2019, after returning from two years living in Mexico City, she created a robust events program for Atlanta's newest independent children's bookstore, Brave + Kind Bookshop, where she managed author appearances. She joined TvS Media Group in 2021. 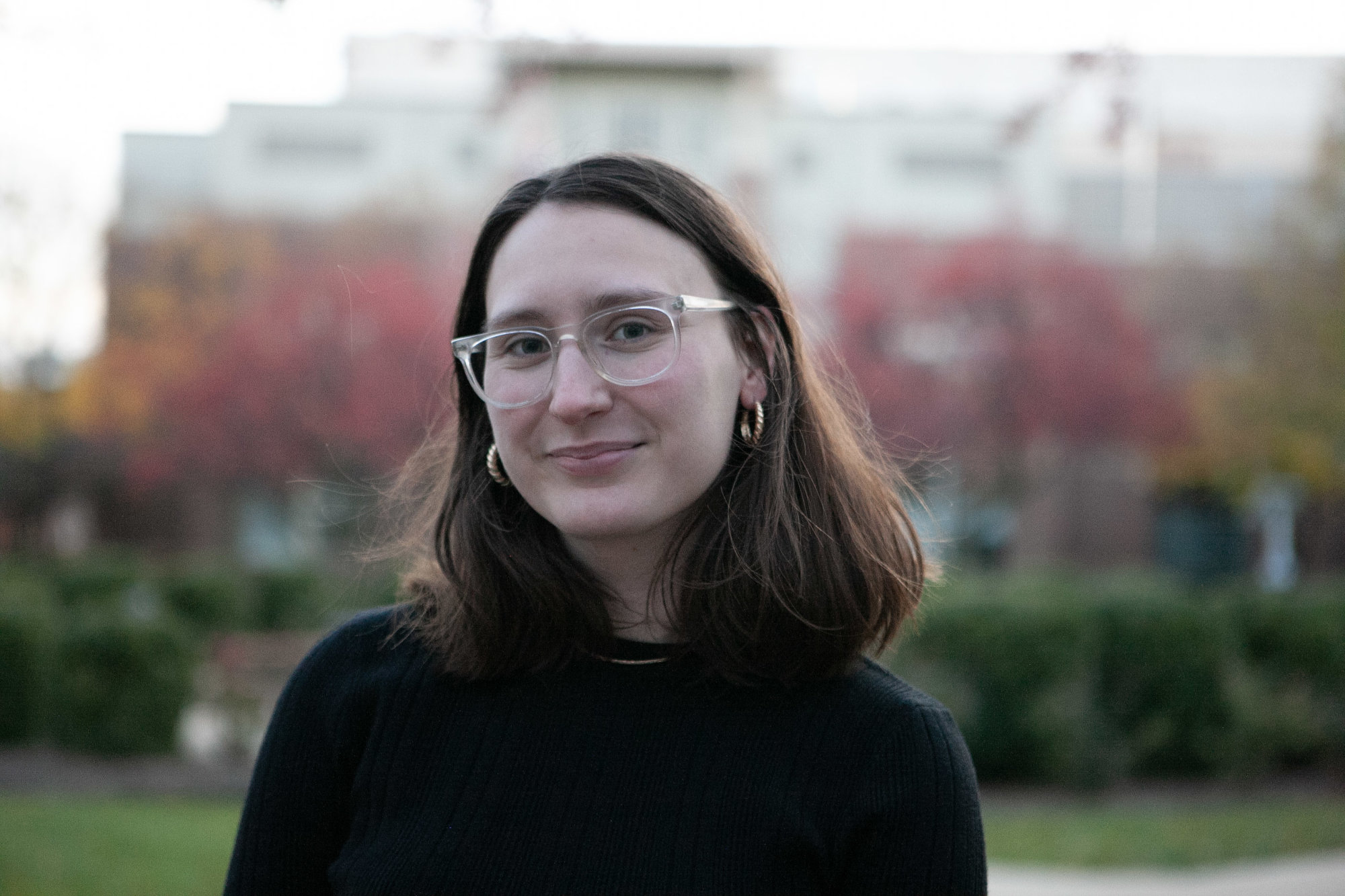 Hannah Boardman joined TvS Media Group in January 2022 after graduating from DePaul University’s College of Communications in 2021 with a bachelor's degree in Public Relations and Advertising, where she received the department's 2022 PR Student of the Year Award. Boardman interned at TvS Media Group throughout her final year of college, supporting a variety of media campaigns and social media initiatives, and worked for two years as student assistant for DePaul’s American Studies Program. Originally from Minnesota, Hannah Boardman lives and works in Chicago.

Item successfully added to your cart